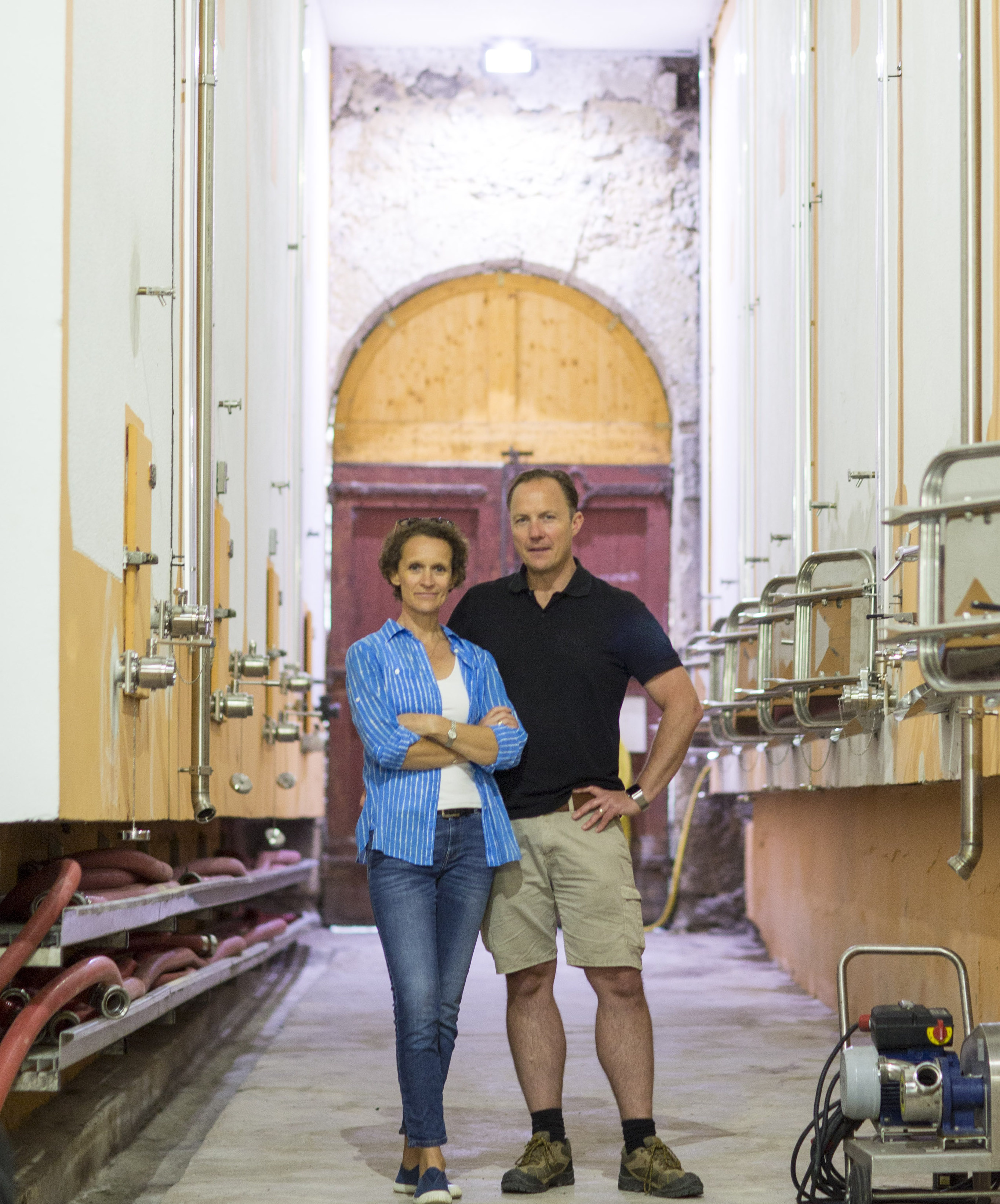 A place where convention ends and journeys begin

Domaine de Sainte Rose has a rich history of railing against the status quo. Sainte Rose herself, whose statue stands in the Orangerie behind the Chateau, championed the cause of Catholicism when it was under attack from Holy Roman Emperor Fredrick II. How appropriate given our current positioning against the traditional wine regions.  It has also been a place where journeys begin, as in the 12th century it was a hostellerie for pilgrims on their way to Santiago de Compostela.  The current journey is no less challenging.

It began in 2002 when we, Charles and Ruth Simpson, bought the Domaine with an ambition to create outstanding wine. And we are ambitious people, each giving up high-flying careers to pursue our dream. We have enormous respect for our Old World terroir, however we employ New World techniques in the vineyard, as well as in the winery, to ensure we harvest top quality fruit and make clean wines with minimal intervention.  From our 40-hectare vineyard we have now created an eclectic range of award-winning wines that have won international acclaim and are sold around the world. 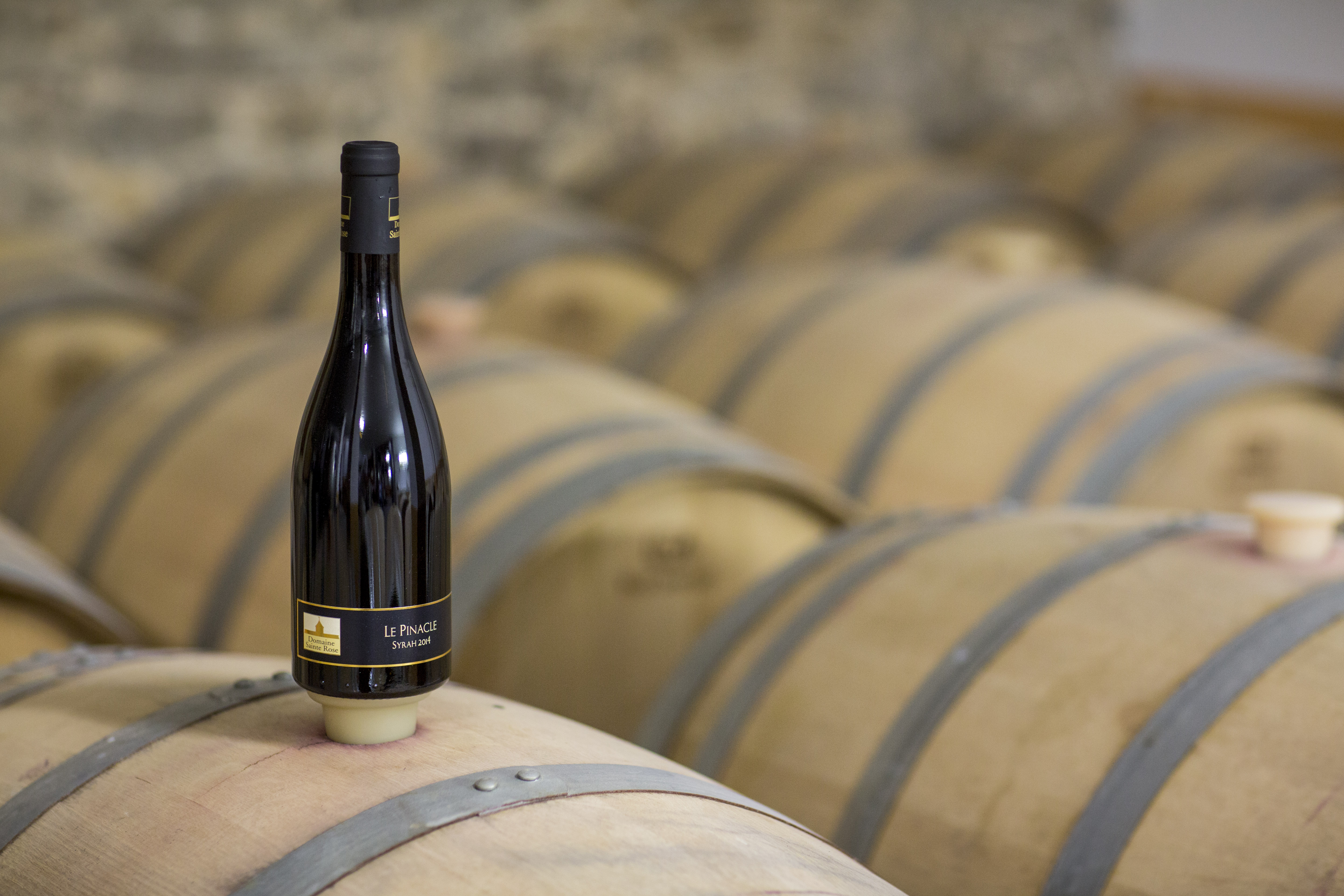 To change your mind.

We promise that the wines we make will both surprise and delight you and that we will change your mind about the Languedoc region’s ability to produce exceptional wine. We know our area has a none-too glorious past. But we’re making it our mission to change all that. Join us on our crusade and we promise you won’t be disappointed. Our wines are as good if not better than those produced in other regions with historically better reputations. As someone recently said, ‘change is coming’.

Buy direct from the Domaine

We can ship wine by the case direct to your door.